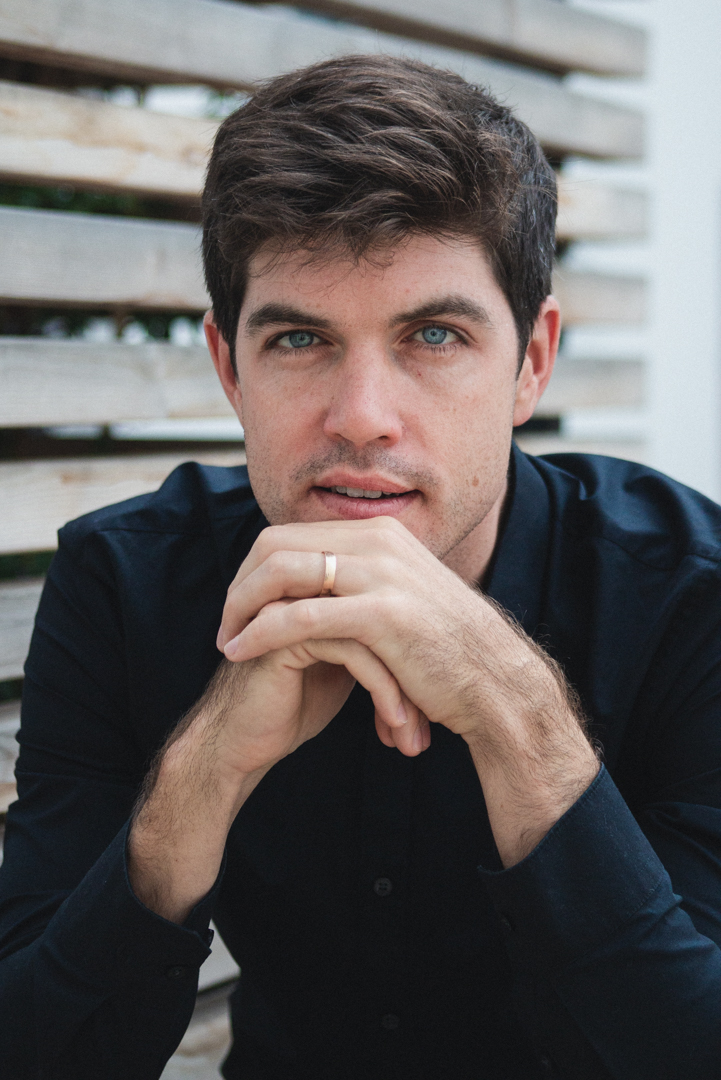 American conductor Christopher Quentin McMullen-Laird will start the 2019-2020 season in his new post of Music Director of the Jæren Symfoniorkester in Norway. He started his career at the Bayerische Staatsoper in Munich, where he prompted over 50 opera productions, working alongside Music Directors Kent Nagano and Kirill Petrenko. Christopher has conducted productions for Cape Cod Opera, Opera Providence, Opera Rogaland, Schlosstheater Rheinsberg, Tokyo Opera Association, and the education department at the Bayerische Staatsoper. He has also assisted on dance productions at the Royal Ballet and Rambert Dance Company in London.

In addition to his work in opera and ballet, Christopher enjoys a busy and varied concert schedule. He was previously Music Director of the Munich International Orchestra, the Bjergsted Symfoniorkester and the Phoenix Youth Orchestra, and has appeared as guest conductor with the Dartington Festival Orchestra, the Filharmonia Zielenogorska, and the Abaco Orchester. Debuts this season include the Surrey Mozart Players, Sandnes Symfoniorkester and Stavanger Amatørsymfoniorkester. He also currently serves as interim Music Director for the Kings College London Symphony Orchestra. Christopher has extensive experience working with amateurs and young musicians as a regular workshop assistant for BBC Learning and the Royal College of Music Sparks programmes.

Christopher was a Leverhulme Arts Scholar at the Royal College of Music London where he earned a Master’s of Music in Conducting. At the RCM he performed with all major ensembles and developed a particular interest in memorisation and performing music with movement. Christopher’s work in these fields won him the 2018/2019 Mercers’ Arts Award for combining theoretical knowledge with public performance.

He earned his Bachelor’s degree at Dartmouth College in New Hampshire, USA, and has held Fellowships at the Hochschule für Musik Weimar and the University of Stavanger.